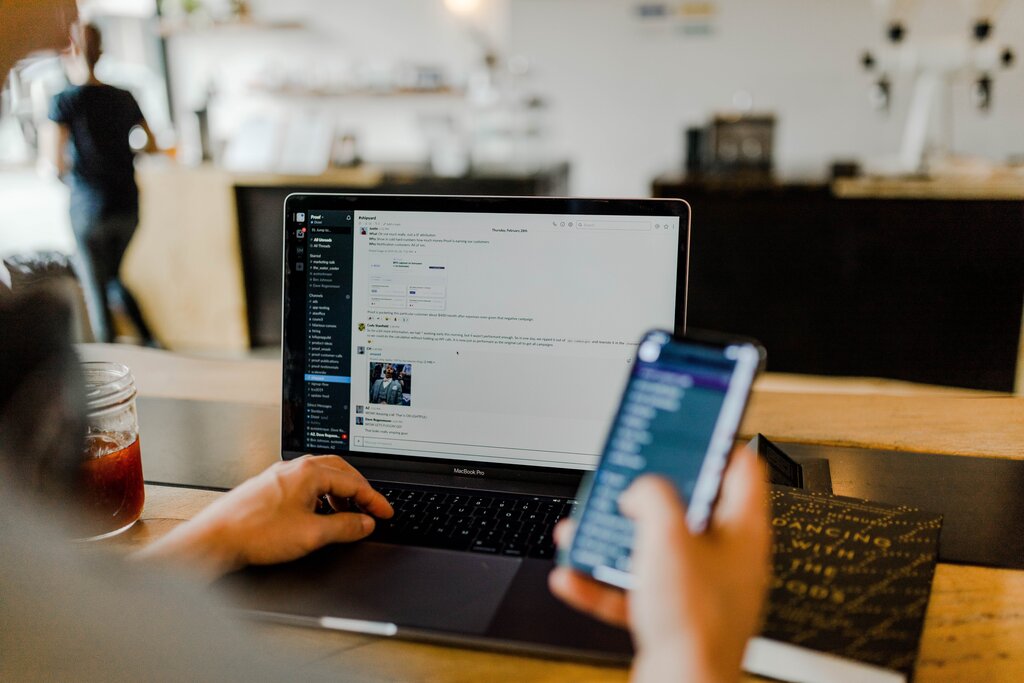 What is working capital?

Working capital is a business’s ability to pay for its short-term obligations, such as bills and payroll. Working capital can be thought of in terms of a company’s cash position or liquidity.

If your sales are down this quarter because you haven’t been able to get the orders out quickly enough due to slow payment from customers, then you need more working capital than if your sales were up by 10% compared to last year.

For example, say that your average customer takes 12 weeks to make their first purchase order with you. You might have $500,000 worth of inventory sitting around doing nothing, but if those same customers took just two days longer making their initial purchases, you’d suddenly have an extra $250,000 in sales coming in!

That would mean you could use all of that new revenue immediately to buy things like additional inventory or advertising.

In other words, having too little working capital means that you’re not going to be able to take advantage of future opportunities when they arise while having too much gives you no flexibility at all.

Most small businesses operate within one month of positive or negative net income before taking any action. Therefore, managing working capital becomes critical in determining whether or not a business will survive.

However, there is some good news here – most small companies don’t actually need much working capital.

The typical startup needs about 3 months’ operating expenses on hand plus reserves for emergencies. So if you can keep your costs under control during the start-up phase, it should only require about 6 months of operating revenues to cover your annual expenditures.

Once you’re past that point, you’ll probably find yourself needing less money each month until you’ve got everything covered. It’s important to note that even though smaller firms may not initially need large amounts of working capital, they often do later.

This is especially true after moving into higher volume production runs. Smaller firms generally aren’t able to invest heavily into equipment without seeing immediate returns, so they tend to grow slowly while maintaining low levels of overhead.

If and when these firms begin to see growth beyond what they can handle themselves, they typically turn to larger suppliers who give them access to better tools and technology, increasing efficiency and output.

As mentioned earlier, many startups choose to sell products directly through retail outlets instead of waiting to sell wholesale through distributors.

While this does allow for greater pricing power, it also requires significant investment in marketing. Many entrepreneurs simply cannot afford to spend several thousand dollars per week on direct mailers, television commercials, web banners, etc., so they look elsewhere for financing.

There are three options available to help finance the startup process.

One option is to obtain traditional loans, such as bank lines of credit or term loans. These debt instruments provide relatively quick cash flow but come with substantial interest payments and long repayment terms.

Another option is to seek out investors willing to provide equity investments. Equity provides more flexibility than loan proceeds because the investor takes partial ownership of the company in exchange for providing funds.

Some people refer to equity investing as “getting paid to play”, meaning that investors receive part ownership in return by helping a firm get started.

The major drawback to using equity is that the value of shares changes over time. If you want to determine how much stock a particular investor owns in a given enterprise, you’d be much better off just asking straight away. Investors usually disclose this information along with other details about their holdings.

A third alternative is to raise venture capital from private sources. Venture capitalists are interested primarily in risk management rather than profit margins. They offer seed money to promising young firms in exchange for equity interests in return.

Although these arrangements are somewhat similar to angel investors, the key difference between angels and VCs is that angels prefer personal relationships, while VCs specialize in evaluating potential entrepreneurial ventures based upon the quality of the team behind the project.

For example, one well-known entrepreneur has been approached personally by half a dozen different venture capitalists since graduating college. Each was impressed enough by his ability and enthusiasm that he wanted to make sure he had the opportunity to work together.

That said, it doesn’t always work out exactly as planned either. Sometimes the relationship ends badly due to personality conflicts or disagreements over strategy.

Photo by Austin Distel on Unsplash

After you fill out our quick online application, you’ll speak to a real person who will take the time to get to know your business and help you understand your small business funding and repayment options.

Thor Capital Group is committed to helping all small and mid size businesses across the U.S. by providing working capital loans and advances in a quick, easy and transparent way. We offer anywhere from $5,000 to 1 Million in as little as 24 hours.

Go to Top
Open chat
Powered by
Hello 👋
Can we help you?